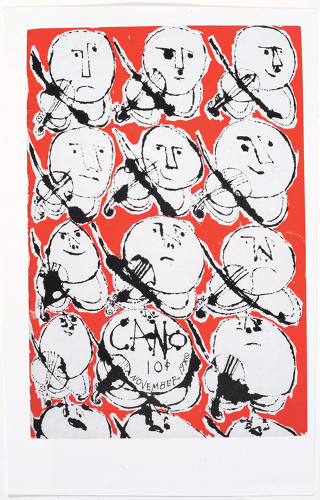 Even before his screenprints of Campbell’s soup cans and Marilyn Monroe made him an international art star in the early 1960s, Andy Warhol was a successful, highly paid commercial illustrator in New York. From the beginning of his career in 1948—when he was a struggling freelancer at Harper’s Bazaar, nicknamed “Raggedy Andy”—until his untimely death in 1987, Warhol published illustrations in more than 400 magazine issues.